Here's to the Red Cup 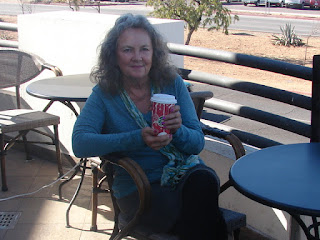 See, I do speak Spanish.
It is on the cold side here this morning.
I can't seem to warm up even after a couple of decaf coffees.
It is our bedroom, it gets no sun in the winter.
Senor plans to put a fireplace in here but by the time
he does that our bedroom will be in a different room.
So, if you come to visit you can stay in this room and you will be warmed by his fireplace.

So I want to tell you about the photo above.
That's me, of course, but you know that.
What you don't know is the story that goes with me.

Home Depot and Walmart were secondary.
So, somewhat disappointed, I ordered a cranberry white mocha for 78 pesos
and after a few sips I put it in the garbage.

Then I asked Senor for more pesos and I bought a short mocha.
It was not enough to brighten my oncoming holiday spirit,
so I asked him for another 52 pesos and he said...............no, you're done, we are outta here
and he truly pushed me out the front door.
Good grief.

The day before Christmas Eve we decided to return to Obregon.
Knowing Home Depot was the priority, and the red cup
was just an accessory item, I was still excited to go.

So, lucky me, first stop was Starbucks, just because it happens to be on the right side of the road
before you get to Home Depot.

And that is really the end of my story.
I drank my peppermint mocha and tried to finagle 78 more pesos out of Senor for a second one, but as I was explaining to him, good grief, they are only decaf, he was pushing me out of the door and telling me............no, you're done, we are outta here.
Talk about a broken record.
Can't a girl double up on her holiday spirit once in awhile?

And we were in Home Depot for two hours.
I am a very patient girl.

Here's to the Red Cup and a decaf grande add peppermint syrup mocha,
which in Mexico, is not a peppermint mocha unless you are in Starbucks during the month of November.
Feliz Navidad y Feliz Ano Nuevo

Posted by Linda Lou and Senor, Too at 11:16 AM 9 comments: Links to this post 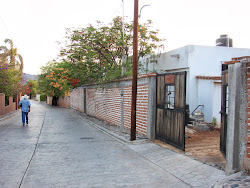 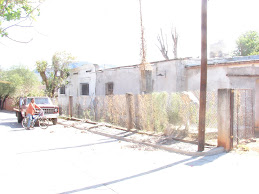 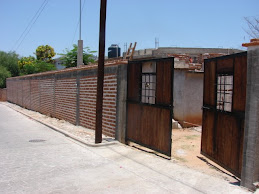 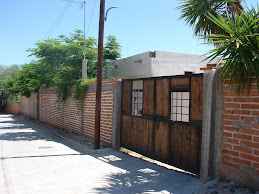 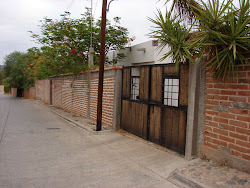 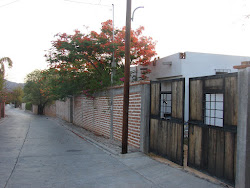 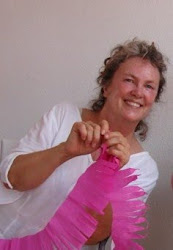 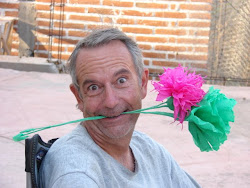 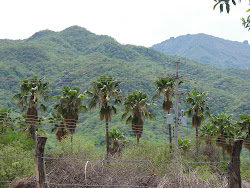 Mount Alamos Behind the Old Tequila Factory on Calle Durango 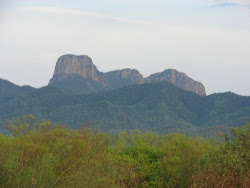 Early Morning Light on the Mountains outside Alamos 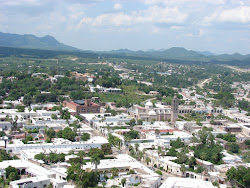 A Western View from the Mirador

Alamos, Sonora and Beyond 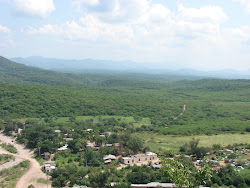 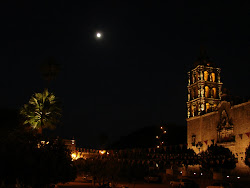 The Plaza in Alamos at Night 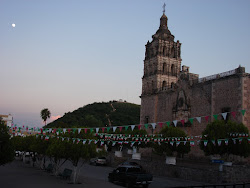 The Church at the Plaza in Alamos 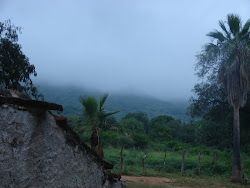 On a Foggy Day 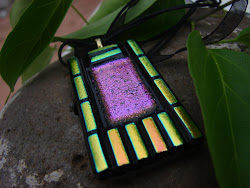 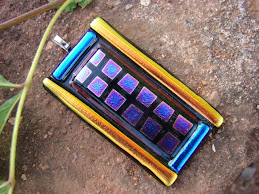 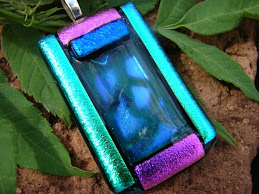 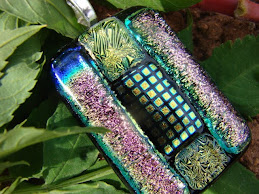 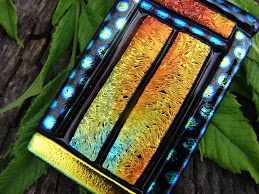